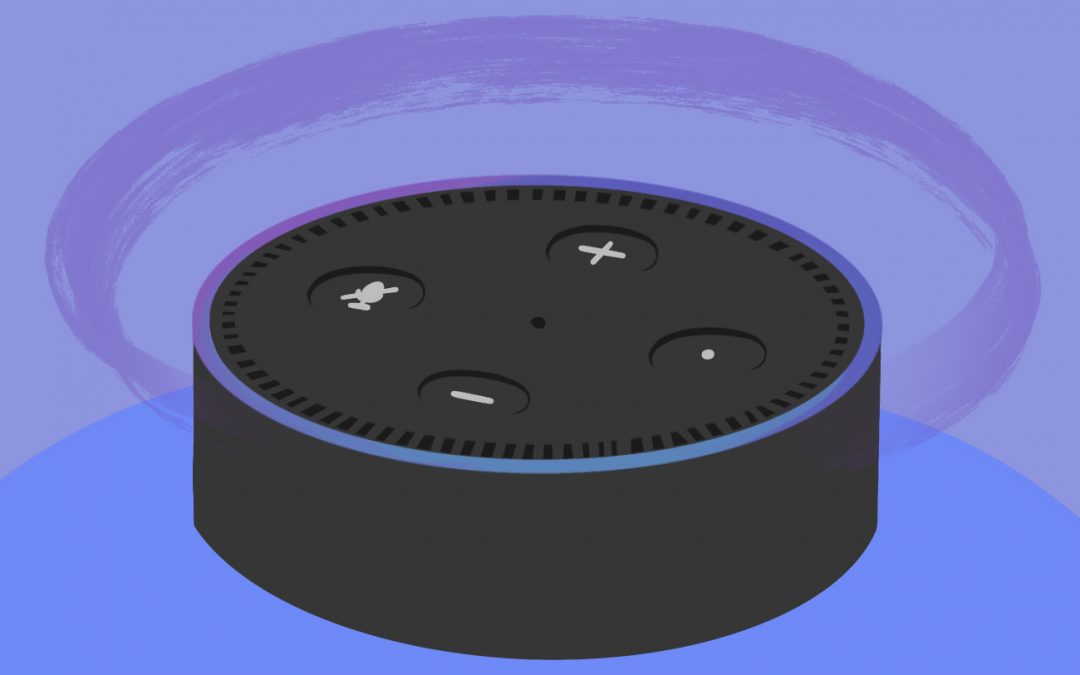 Invisible ink has been around for centuries and even featured prominently in America’s biggest battles — George Washington’s army used it to send secret messages during the Revolutionary War.
In fact, it is still used, and not just by super spies. Businesses use invisible markings on packages, contracts, personnel files and to mark branded products to fend off counterfeiting.
One of the most common household items for amateur sleuths is lemon juice.
Scientific American says that lemon juice (and most other fruits) contains carbon compounds that are colorless at room temperature. Heat can break down those compounds and release the carbon. If the carbon comes into with contact with air, oxidation occurs and the substance turns light or dark brown.
Try it at home:
Mix equal parts baking soda and water and write a message on a piece of paper with a toothpick. Let it dry. To reveal the message, paint grape juice concentrate on the paper with a paint brush or sponge. The grape juice has acids that react with baking soda, says kidzworld.
You can also use lemon juice and either heat the paper or rub a crayon over it