Walmart stocks up on this odd item before a storm 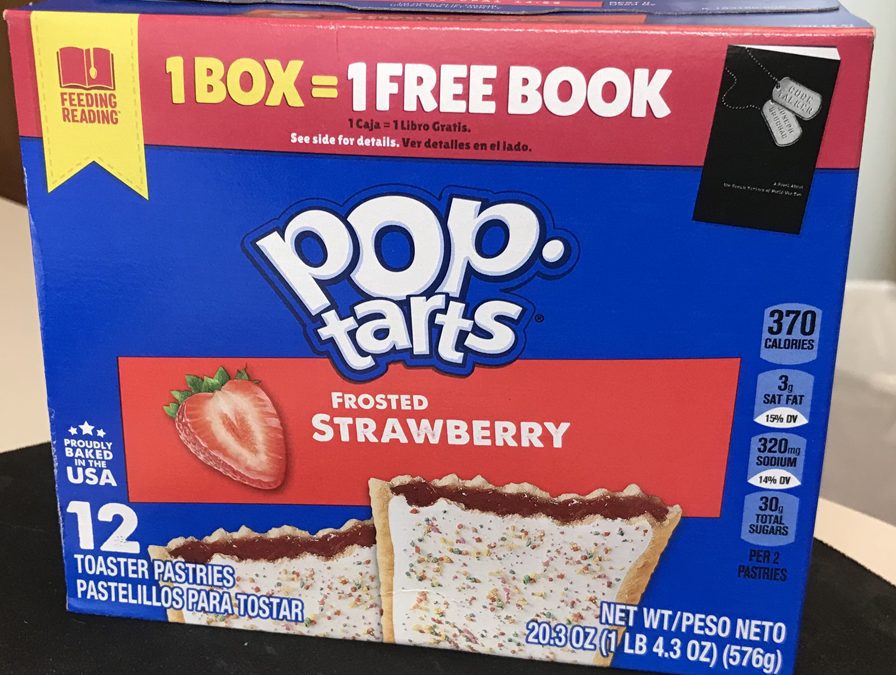 Storm’s coming. We must run to the grocery store and stock up like it is the end of the world. Water. Bread. Pop-Tarts.
Pop-Tarts? Oh, yeah. Pop-Tarts are big during storms, particularly strawberry Pop-Tarts.
Walmart discovered early on that when a storm threatens, the sale of Pop-Tarts increases seven times the normal sales rate.
According to the Reader’s Digest, Walmart studied shopping data after Hurricane Charley in 2003 to see if they could predict what shoppers would need in hurricanes.
At that time, Walmart marketers were shocked to find that strawberry Pop-Tarts were in demand. Then, ahead of Hurricane Frances in 2004, they filled shelves with the pastry. It sold out.
Exactly why Pop-Tarts are so popular in a storm probably relates to the fact that it’s shelf-stable and requires no refrigeration. The pastries are individually wrapped, so remaining treats don’t get stale.