The History Of The Star Wars Films 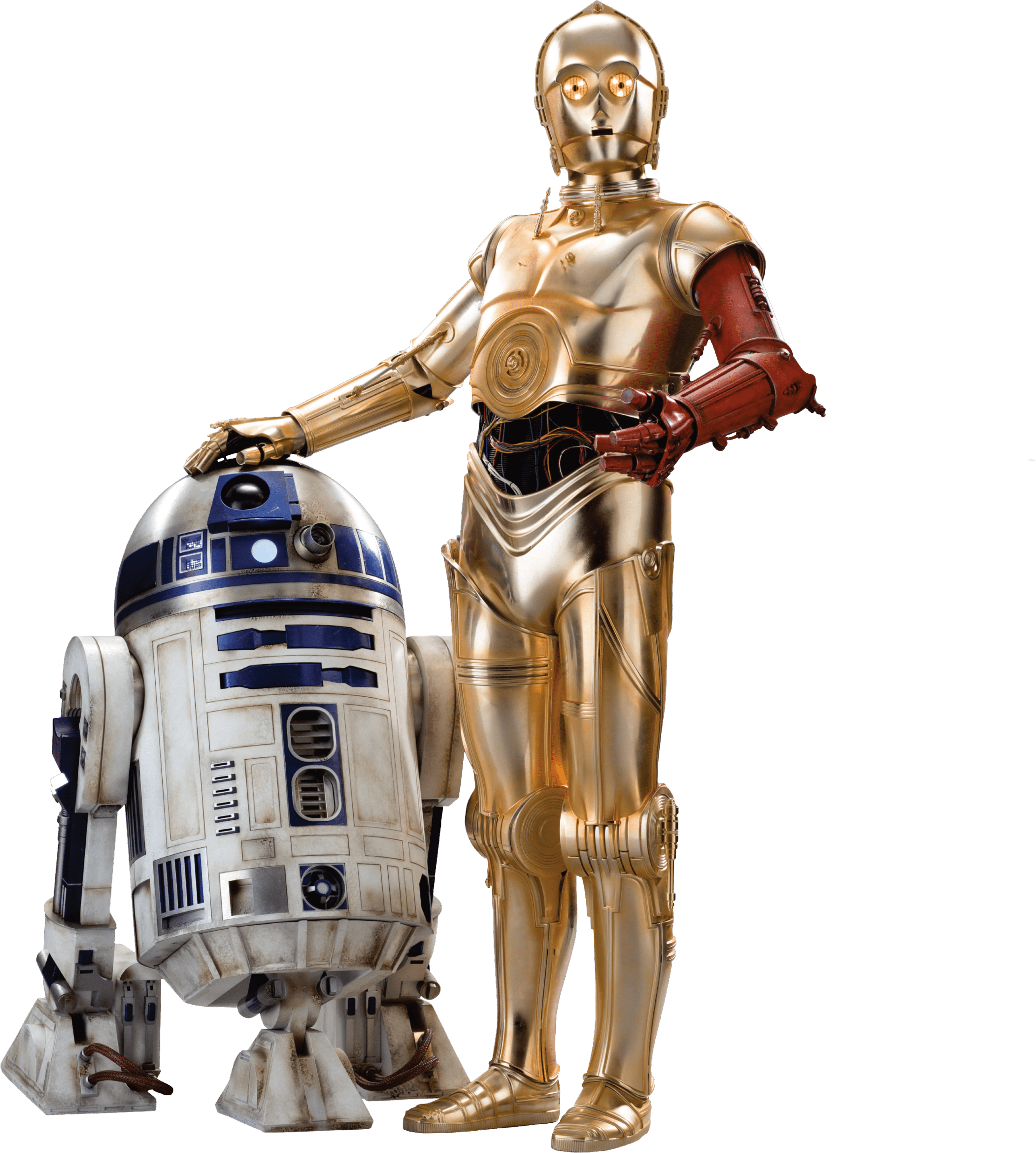 Star Wars was one of those magnificent films that was an instant phenomenon when it hit the box office and continues to be a hit today. Why not take a moment to follow the intriguing history of Star Wars.

After a successful run in the early 1970s with the box office hit American Graffiti; in 1975 George Lucas writes a basic story about Anakin Skywalker’s rise, fall, and redemption. The story is so long that it needs to be divided into 2 trilogies.

The first trilogy focuses on Anakin Skywalker’s young life while the second focuses on the life of Anakin’s son Luke Skywalker. Since the second trilogy is the most interesting, Lucas decides to film it first.

He offers the film to Universal Studios who had financed his American Graffiti film, but they chose to pass thinking it was a ridiculous movie. They would live to regret this decision which would cost millions of dollars in lost profits. But they wouldn’t be alone in those regrets as every Hollywood studio passed on the movie. That is except for 20th Century Fox who came up with $10 million for Lucas to make his first Star Wars movie a reality.

In May of 1977 Fox released Episode 4 of Star Wars, A New Hope. The tone was quickly set. The film was instantly seen as the biggest adventure ever on film. The special effects were considered magnificent and outstanding. In fact, nothing remotely close had ever made it to the big screen before.

On opening day, the Star Wars movie ran in only 32 theaters, but it still produced an amazing $254,309 in ticket sales. By the end of its first run it had become the most successful film ever in North American history grossing more than $290 million.

Lucas reportedly received $50 million of those profits. When Lucas cut his deal with Fox he was more interested in control of the film then he was in his percentage. He wanted all rights to the final cut and all rights to future sequels, Star Wars merchandise rights, and 40% of the gross. This deal ultimately made Lucas a billionaire.

By 1978 Lucas had purchased the more than 1800 acre Bulltail Ranch in San Rafael and soon production of the sequel to Star Wars, The Empire Strikes Back, was underway. Lucas was financing it out of his own pocket and it had a budget of $18 million; however due to budget overruns the actual filming cost more than $30 million. In May of 1980, The Empire Strike Back, hit the theaters grossing $222 million, making it the highest grossing film of the year.

In May of 1983, Return of the Jedi, hit the theaters grossing $265 million in North America and Lucas decides to retire from Star Wars projects to pursue some of his other interests. He made a vague promise to make the Prequel Trilogy someday if special effects ever become advanced enough.

That day arrived in 1994 when Lucas announces he will begin working on the Prequel Trilogy with a tentative release scheduled for 1998. In 1996 Lucas signs the biggest deal ever seen in the industry with PepsiCo for movie tie ins, and later in the year he announces that the pre-production has started, and in May of 1999 Episode 1 titled, The Phantom Menace, was released, followed by Episode 2 titled, The Attack of the Clones.

Many believe that 100 years from now Star Wars will still have a following. In fact by then it may have grown to epidemic proportions.